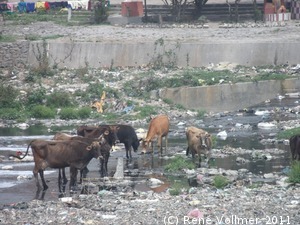 After the Bardia National Park we took the bus to Kathmandu. First they wanted to charge us extra (~8?) for the bikes, but after explaining, that we wouldn't pay it, because they are not worth it (we paid something like 15? each), they just let it go and we got our tickets for under 1000NPR (~9-10?) each.
After the most uncomfortable overnight ride of our life (we barely slept at all) we reached Kathmandu in the noon. After consulting the map in the Lonely Planet Nepal we decided to get off the bus before reaching the main station and cycled the rest of the way to Rike's contact, Impress (long story where from she got her contact details, but neither of us ever saw her before).
We reached the spot described by Impress (a hospital) and while waiting for her to pick us up enjoyed a good chia (Milk black tea with sugar).
Impress appeared. She was a quite small and friendly woman, maybe end-forties. It turned out, that she had a "German Foundation" here in Kathmandu (though we could not find out what it is doing till now) and the possibility to accommodate us was actually not in her flat (as we thought) but a flat on rent. 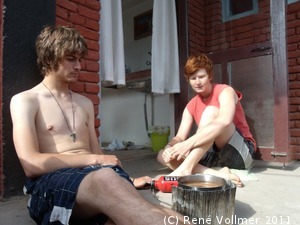 It was a really nice and quite big flat and so was the price (at first): 1000NPR (~9-10?) per head and night. That is quite exactly our daily budget. So we agreed on half of that.
The flat had no warm water (and we found that the water was horribly dirty too), no stove (though Impress gave us a ** stove later on) and of course only electricity 8hours a day. But it was a nicely decorated, big, clean and light flat with bed and other inventory like chairs, a couch, cupboards and even a collection of German books. 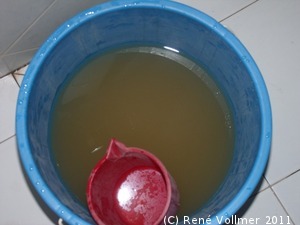 The next days we spent with organizing things like applications to universities, gathering all kinds of information, trotting through the streets and eating plenty of self-cooked European food (after the Dal-Bhat we enjoyed!). Also we organized a trek to the Annapurna Base Camp, near Pokhara (mostly getting costly permits, which are necessary for most treks). 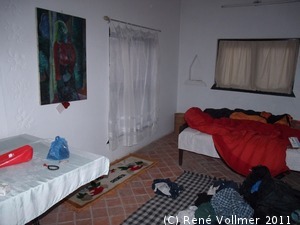 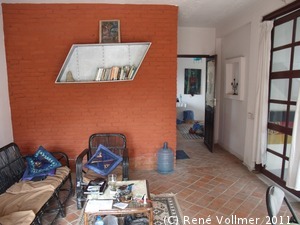 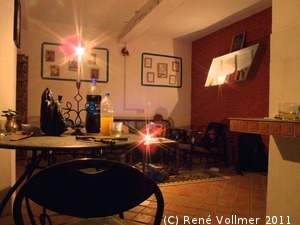 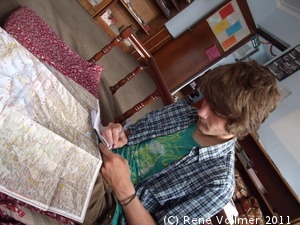 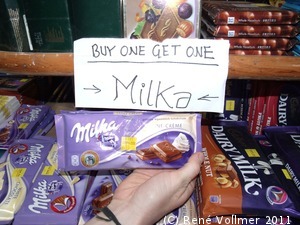 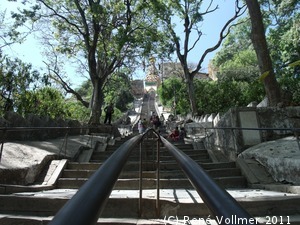 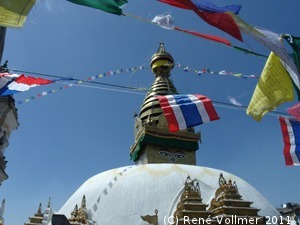 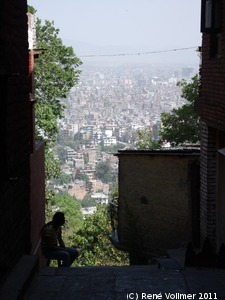 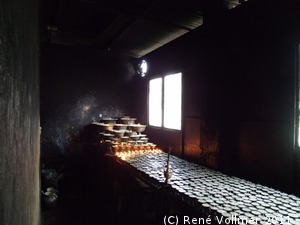 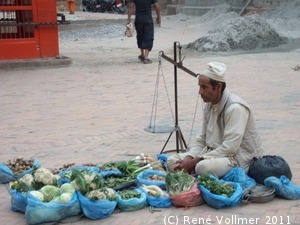 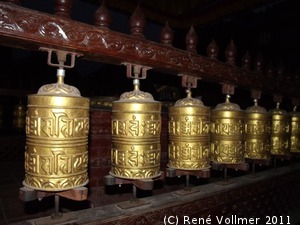 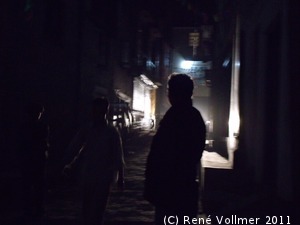 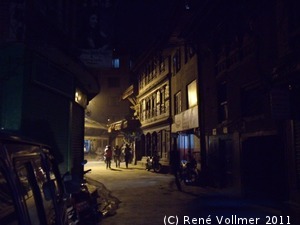 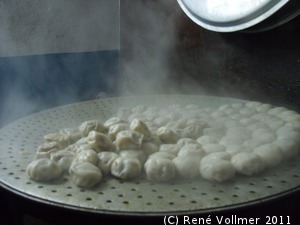